All the Latest in DFW News

Dallas-area apartment rents surged 18.2% higher in January from January 2021. Average Dallas rents were a little over $1,450 in January, while those in Fort Worth were just above $1,300, a 15.8% increase from January 2020. House renters also are feeling the sting. CoreLogic Case-Shiller reports that Dallas-area single-family home rents were up 14% in December 2021, compared to a year earlier, with median rents at nearly $2,000. Renters, like homebuyers, are dealing with low inventory and higher demand for housing. 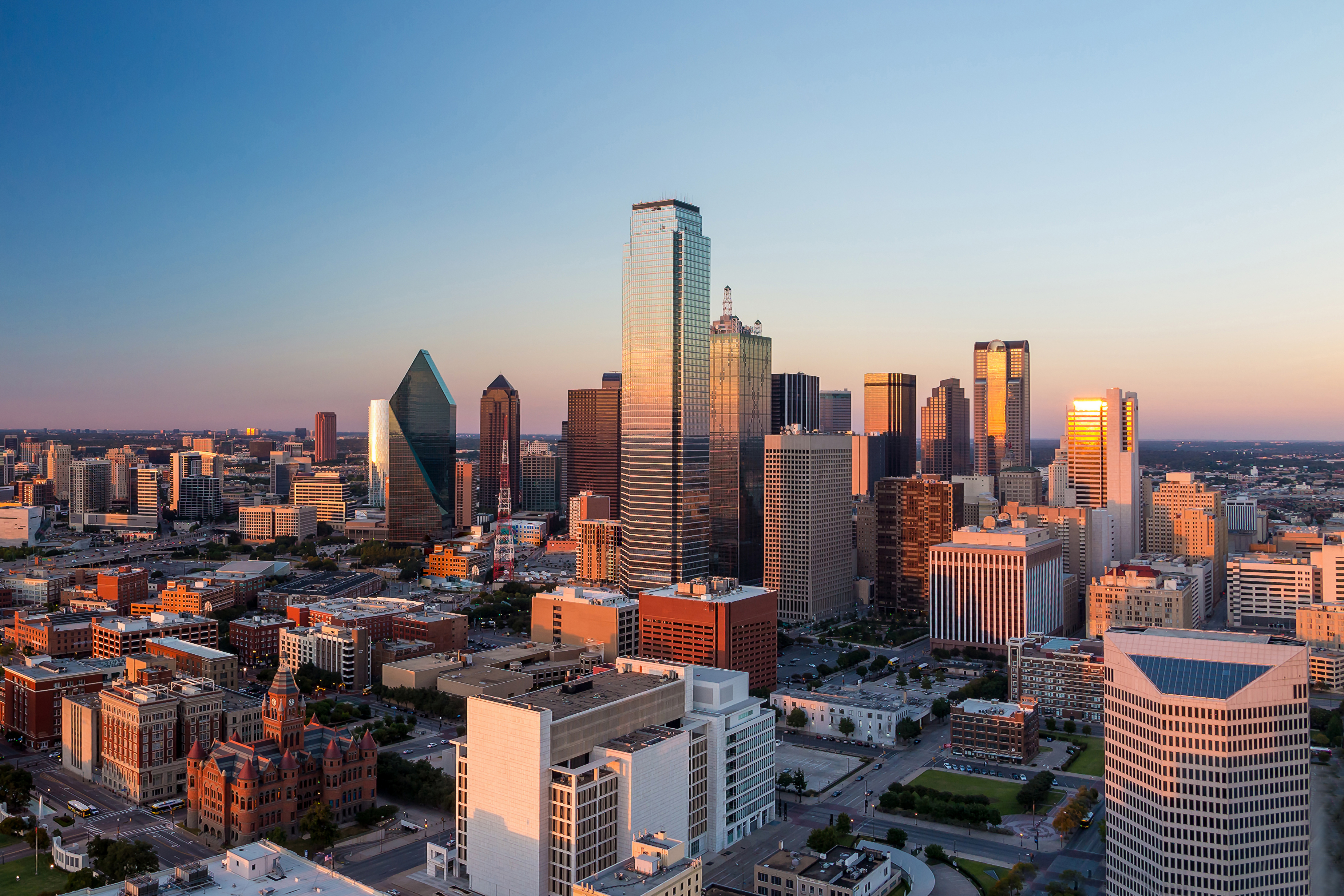 Crow Holdings is now the owner of a mixed-use development in West Dallas. Sylvan Thirty was built in 2013 and includes apartments on the upper floors, restaurants and more than 40,000 square feet of retail space. The development at Fort Worth and Sylvan Avenues led the way for other apartment, retail and restaurant construction west of downtown over the past 10 years.