Urban life is alive and well in Dallas’ Main Street District. It runs along Main, Elm, and Commerce bordered by Lamar and Harwood Streets. This stretch of Downtown Dallas is lined with high-rises, sleek hotels, and designer boutiques. 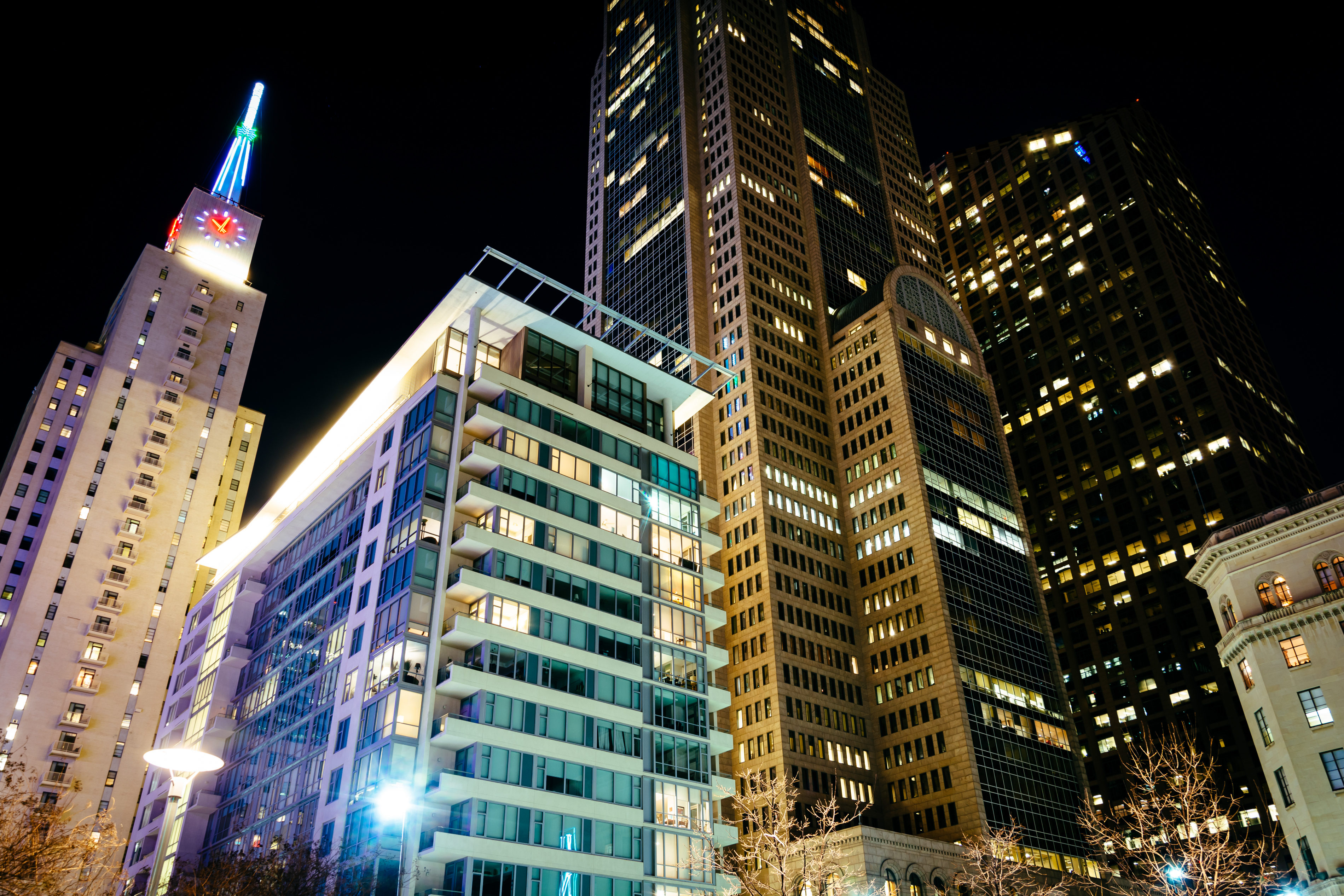 One of the newest green spaces is Pacific Plaza, between Klyde Warren Park and Main Street Garden. AT&T Discovery District sits on 2.4 acres of indoor/outdoor transformative spot on the company’s campus. 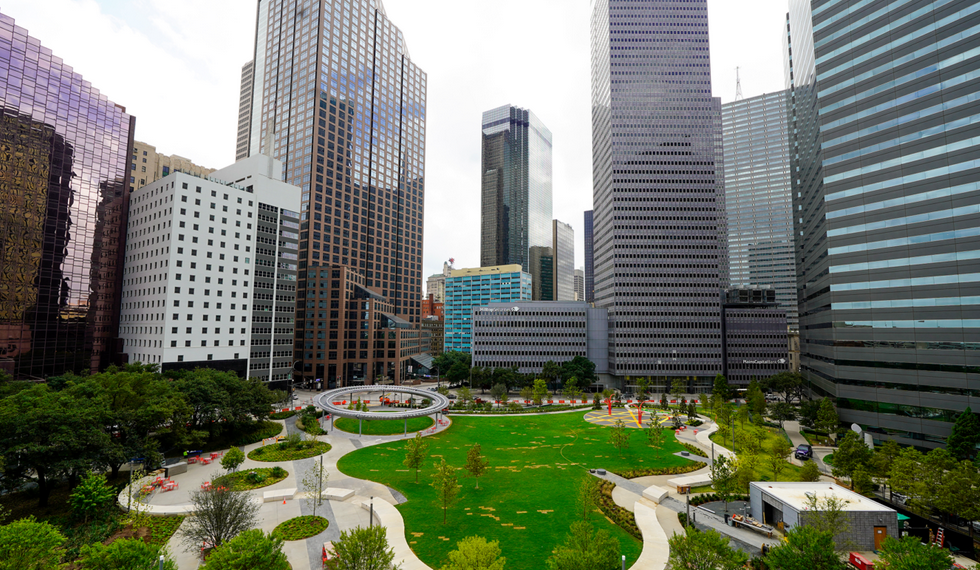 The Woolworth is chef-driven fare in a former five and dime store, and Queso Beso was named among the most exciting new restaurants of 2019 by the Dallas Morning News. Fashionable shopping at Forty Five Ten is another catalyst in the area. Along with the Texas classic, Neiman Marcus. 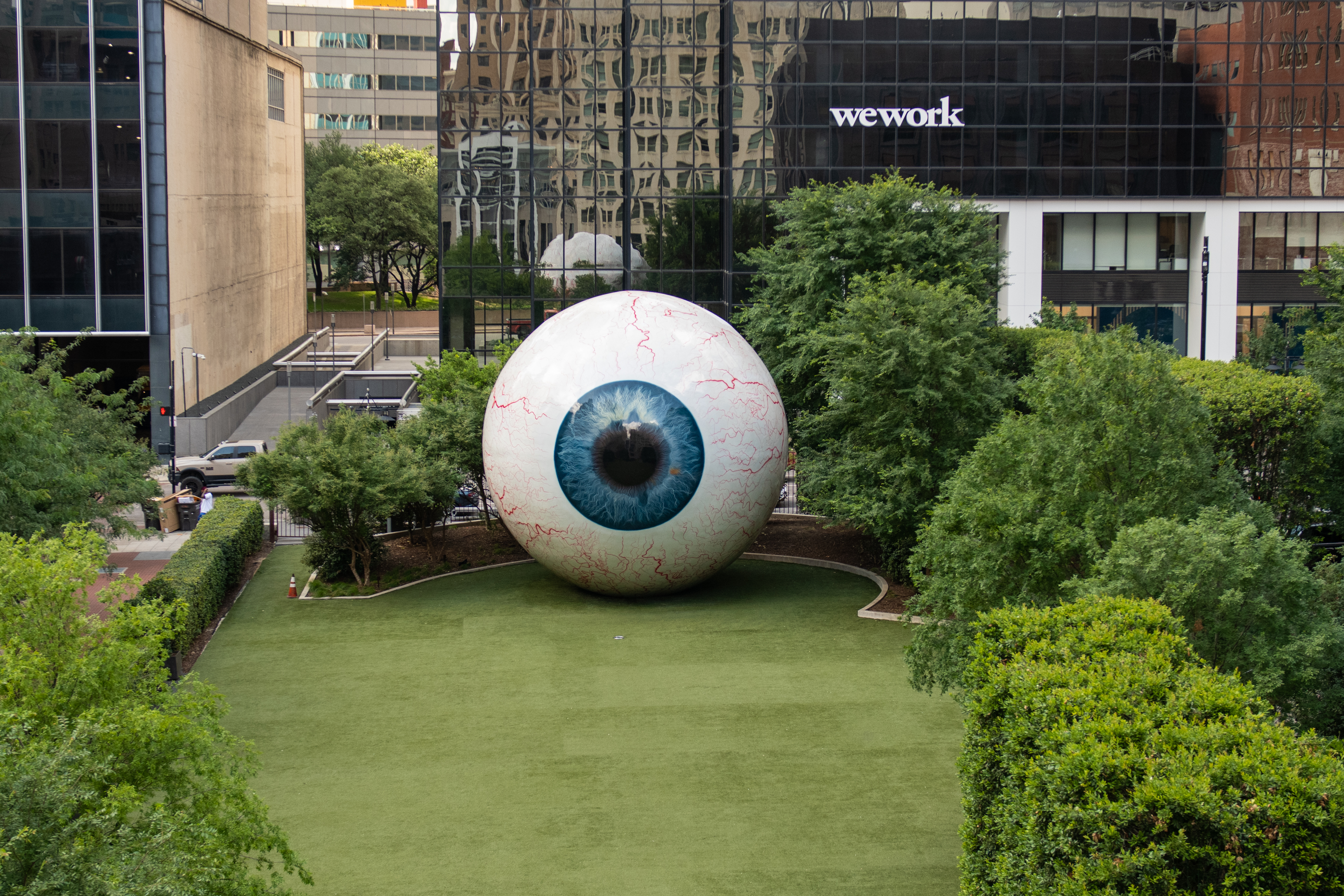 The march in and around Downtown Dallas is real. And making waves all over America.