Downtown-ish: Stuff to Do in Dallas This Summer

DowntownDallas and surrounding areas including Uptown, the Harwood District , Victory Park and more are alive with don’t-miss activities throughout summer.  From lovely vista views from luxurious Turtle Creek high-rises such as The Mayfair, The Vendome and the Claridge, to beautiful pockets of green and urban living spaces around downtown, Dallas knows how to do it right. 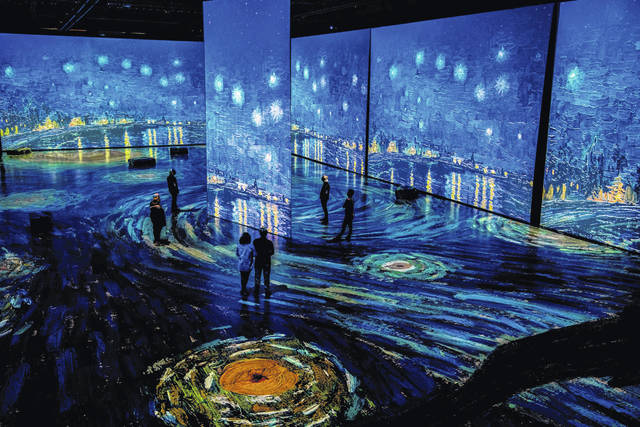 One of the most anticipated is the groundbreaking Immersive Van Gogh, a spinetingling new experience that takes visitors inside the master’s finest work. 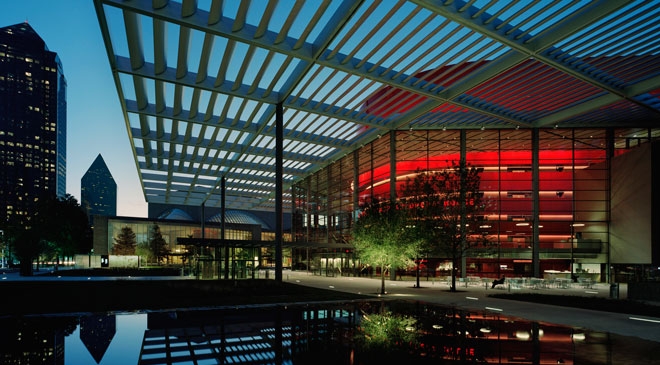 Attend a stirring Juneteenth Celebration of Freedom & Diversity with the Dallas Symphony at the Meyerson Symphony Center for an evening of inspirational thought and music, dedicated to a dramatic history behind and better world ahead. Cool Thursdays concerts (mostly tribute acts) are a happening at the Dallas Arboretum and Botanical Garden throughout the summer.

Many of the nation’s top comedians perform at nearby at Hyena’s (Mockingbird Station) including April Macie and Donald Curry in June; Helen Hong and Pauly Shore in July; Josh Wolf in August, and Liz Miele in September.

AT&T Performing Arts Center hosts an innovative series of Elevator Project production throughout the summer including: A Lily Among Thorns; National Anthems; and more. 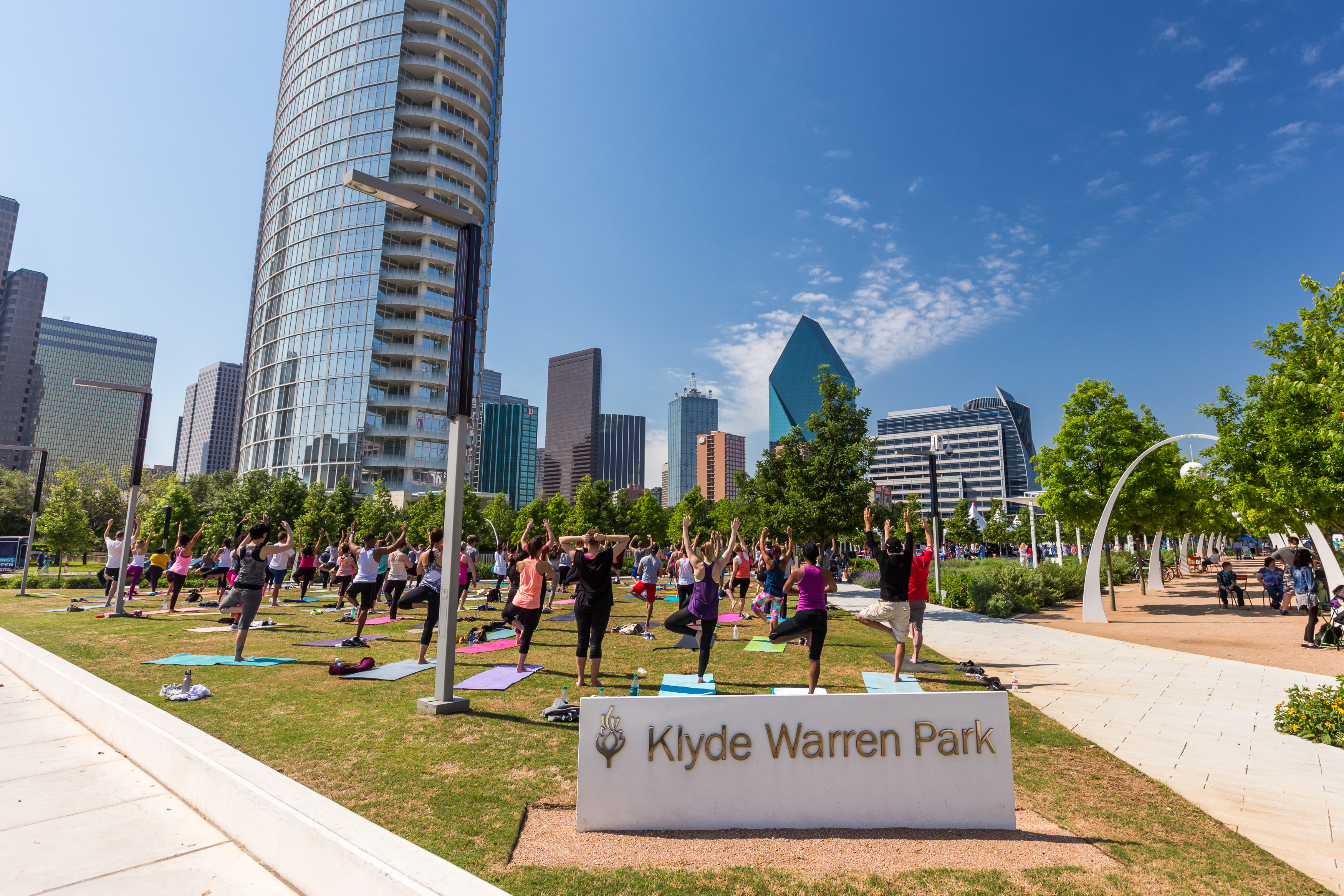 Spectacular outdoor performances spaces, including Strauss Square, live in the shadow of magnificent high-rises such as Museum Tower and next door to the city’s popular urban green space, Klyde Warren Park. host a variety of events this summer including the Dallas Theater Center’s innovative production of Studs Terkel’s groundbreaking novel turned stage production, Working, performed under the stars in July.

If it’s July 4 it must be time for the Dallas Winds Star Spangled Spectacular at the Meyerson in the 68-acre Arts District, which also happens to be chock full of many of the city’s top restaurants

Don’t dare miss the Science of Guinness World Records exhibition at Perot Museum of Nature and Science is another highlight, and so is Nasher Public, happening all summer at the renowned Nasher Sculpture Center, creatively spotlighting public art in the area.

The DMA is also in full swing throughout the summer with vibrant exhibitions such as Frida Kahlo: Five Works and For a Dreamer of Houses. Out of Many, One, at the George W. Bush Presidential Center near SMU, is a powerful series oil portraits and stories highlighting the lives of America’s immigrants and their contributions to our nation.

In early September the Dallas Symphony provides the soundtrack to the animated Coco on the big screen at the Meyerson Symphony Center and then there’s the annual three-day Riverfront Jazz Festival at the Kay Bailey Hutchinson Convention Center. 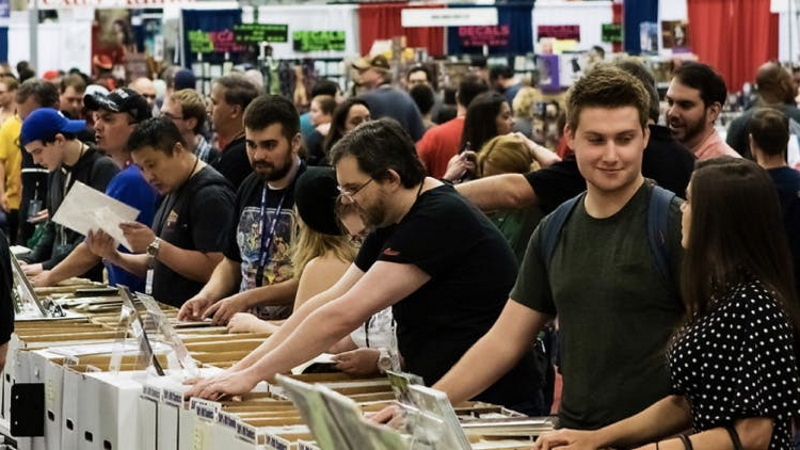 If you’re a Lord of the Rings fan, go to Fan Expo Dallasat the Convention Center downtown and catch the original hobbits (Elijah Wood, Sean Astin, Billy Boyd, Dominic Monaghan) all in one place. 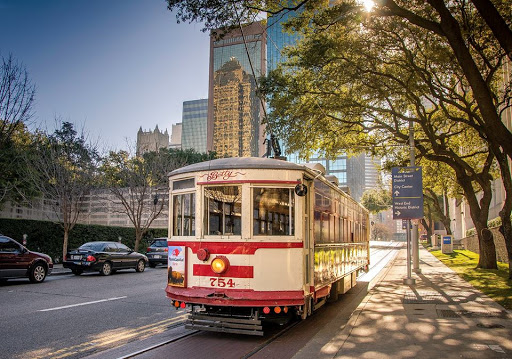 Looking for something to do this summer? Downtown Dallas, the Arts District, up and down walkable McKinney Avenue (or take a ride on the M-Line) and more … what are you waiting for?