North Texas is expected to be among the top real estate investment and development markets in the country in 2023. A report from Emerging Trends in Real Estate ranks DFW second behind Nashville as a target market for investors. The report is a compilation of more than 2,000 industry executives who participated in the survey funded by the Urban Land Institute and Pricewaterhouse Coopers. Nashville took the top spot for the second year and DFW improved from its seventh place showing last year. The two metro areas show that despite economic uncertainty and rising costs for real estate, regions in the South continue to fare better than other parts of the country. Austin ranked fourth; San Antonio, 12th; and Houston, 14th. 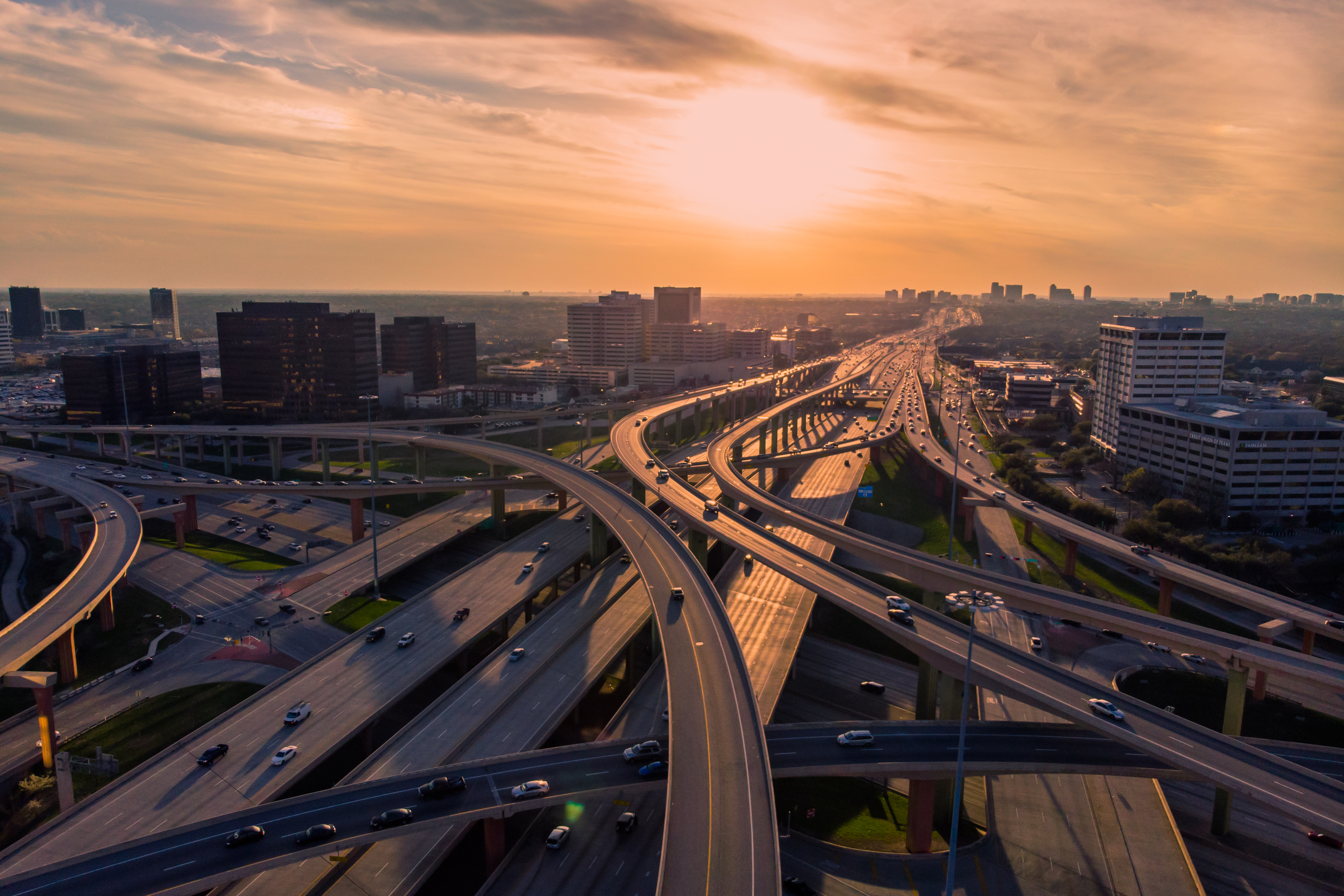 North Texas home prices ended the summer 20.2% higher than the same period last year, surpassing the national average of 13%. The S&P CoreLogic Case-Shiller Index showed that while prices have started to taper down, they are still higher than last year. The latest report analyzed home prices from August 2022, compared to August 2021. The report did note that the August 2022 took a dip compared to the previous month. Home prices in July were down 25% compared to July 2021. Industry analysts forecast home price growth to decrease to 9% by the end of the year. The region’s August price increase ranked fourth behind Charlotte, Tampa and Miami. The single-family home median price in North Texas in August was $404,000. That was an increase of 13% over last August.

Previous
High Rise: The Beverly Next
Shop ‘Til You Drop During November in DFW