Dallas May concert and other cool stuff calendar

Large, medium and small, spring concert season is in full in the Metroplex. Sue Krider, Dallas’s high-rise living expert keeps an ear to the ground for exclusives, both in terms of vertical living spaces in areas such as Uptown, Downtown, and Turtle Creek where she is the go-to authority, but also the region’s many cultural happenings and concert listings. Here is another of Sue’s carefully curated list of Can’t-miss shows coming in May:

Kickstarting the month is Justin Bieber on May 1 at the American Airlines Center(AAC). Discovered at age 13, the Canadian megastar has grown into one of the towering figures in pop with hit-after-hit, world tours, and a streak of record-breaking collaborations. 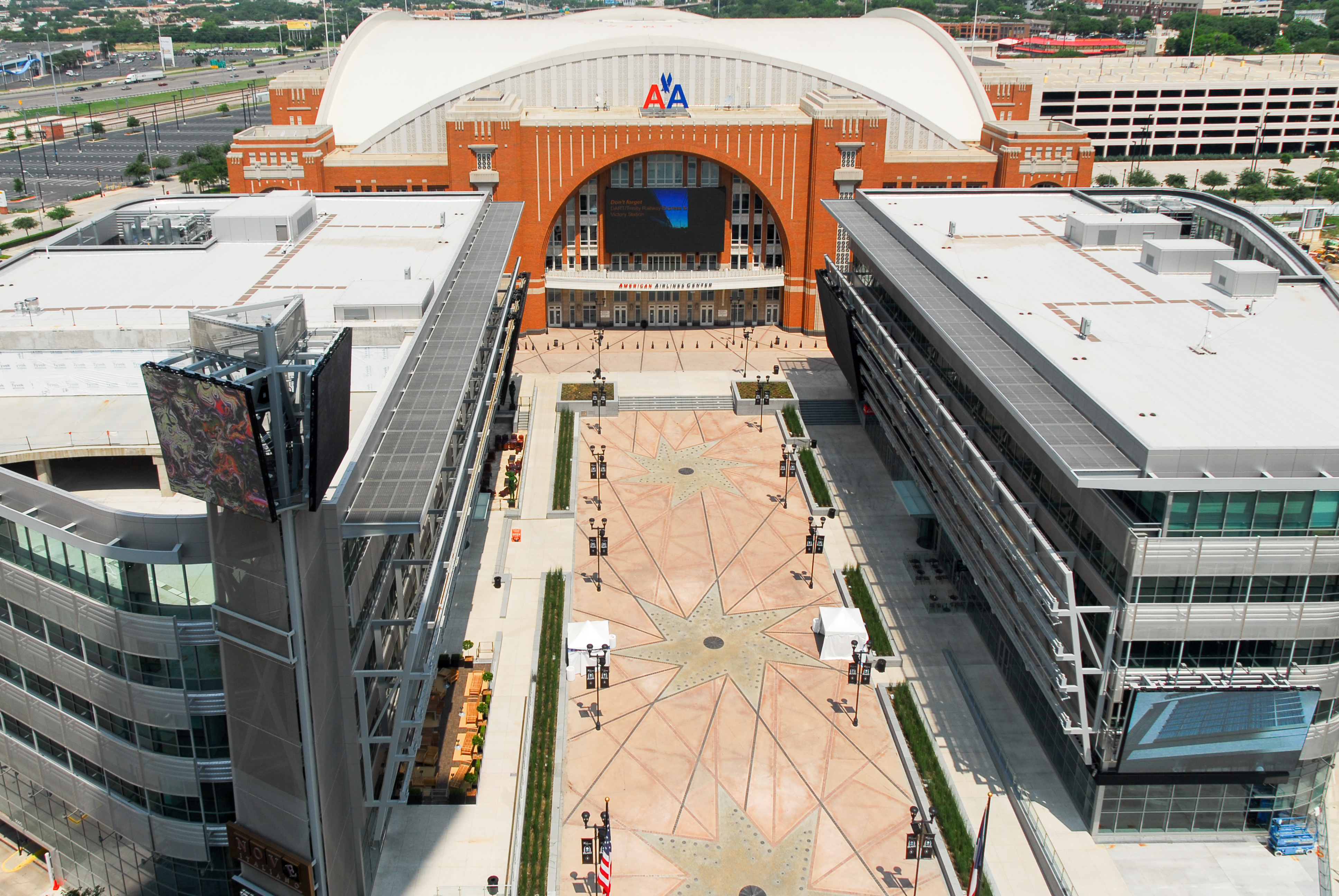 The next night, Texas’s own Miranda Lambert, and Little Big Town will paint the town bright red at the Dos Equis Pavilion in Fair Park. The superstar country performers, who once collaborated on Smokin’ and Drinkin’ from Lambert’s album Platinum, have reunited to continue their successful Bandwagon Tour.

The Queen’s Cartoonistsis a remarkable ensemble that plays scores from classic cartoons and contemporary animation, synchronized to projections of the original films, with uniquely virtuosic musicianship, on May 1 at the Arts Center in Irving.

Also on May 1, one of Mexico’s most daring talents teams up on tour with the Queen of Latin Pop who has sold over 15 million records. Catch Alejandra Guzman and Paulina Rubio at the Texas Trust CU Theatre in Grand Prairie. The same night Mark Lowry, singer-songwriter/humorist wrote the lyrics to the Christmas classic “Mary Did You Know?” and sang with the Gaither Vocal Band for years, is at the Arlington Music Hall, while L.A. based Swedish singing sensation Snoh Aalegra is at the Toyota Music Factory in Irving.

As one of the towering figures of her generation, the jewelry designer Kendra Scott is as sensational as she is successful with her retail lines. On May 3 she speaks as part of the Tate SMU Lecture Series on campus at McFarlin Memorial Auditorium

On May 4 sit under the stars at Annette Strauss Square for a soul-stirring evening when the living legends of gospel music, The Blind Boys of Alabama, fuse their songs with the Afro-pop sensation Amadou & Mariam.

He’s a gale-force wind of a musician: Clarksville, Mississippi guitarist Christone Kingfish Ingram picked up where B.B. King left off on May 5 at the Majestic Theatre.

Decide between two big shows on the same night with either The Avett Brothers at the Texas Trust CU Theatre in Grand Prairie or the Hall of Fame band The Who at the AAC.

Calling him a “cult favorite” would be selling former War on Drugs frontman Kurt Vile well short of his status as an indie sensation. Kurt Vile and the Violators are at the Granada Theater on May 5.

With the release Music of the Spheres, Chris Martin, and his powerhouse band Coldplay are on a world tour performing big hits and a fresh batch of songs. On May 6, the English rock anthem makers will perform at the Cotton Bowl in Fair Park.

The popular gospel singer Gaye Arbuckle delivers an exciting evening of music, spanning the gamut performing traditional, contemporary, and sacred songs at the Clarence Muse Theatre on May 6 and 7.

Then on May 8, with Men at Work (“Downunder”), he helped kickstart the original MTV, while his I Just Don’t Think I’ll Ever Get Over You was featured in the cult movie Garden State. Colin Hay plays the Majestic Theatre, the same night Boyz II Men perform at the Texas Trust CU Theatre in Grand Prairie, and multi-platinum Colombian superstar J Balvin brings his back-to-back number ones with Mi Gente and “Machika to his performance at the AAC

Formed in the 1970s, the English new wave group OMD has had an enormous impact on the electronic genre over many years. On May 10 they’re scheduled to perform at South Side Ballroom

He’s been described as by far the most international star of Spanish Rock, propelled to fame as lead singer of Heroes del Silencio followed by a solo career. On May 12 the eclectic Los Lobos is scheduled to perform at the Kessler Theater in Oak Cliff.

Ray LaMontagne is one of today’s most popular members of the new folk vanguard, with songs (“Trouble,” “Hold You in My Arms”) that resonate with generations of fans. He plays the Toyota Music Factory on May 12.

She was Time Magazine’s Entertainer of the Year in 2021, a teen actor who started her career working in Disney productions such as High School Musical before releasing her album Sour to a flood of acclaim. Olivia Rodrigo is slated to rock the house at the Toyota Music Factory in Irving on May 14, the same night the dynamic Damien Escobar is at the Echo Lounge & Music Hall.

If you’re lucky enough to have tickets and don’t mind driving to Cowtown, Paul McCartney is at the new Dickies Arena on May 17 in Fort Worth.

Fast forward to May 19 and one of America’s most recognizable and credible bands in American roots-rock returns. The Blasters are at Trees, and Audra Scott & Karon Jackson perform at the Sammons Center for the Arts

They Might Be Giants brings a definitive alt-rock rock vibe and independent flavor to the House of Blues on May 19. While cult sensation Conor Oberst, otherwise known as Bright Eyes, plays The Factory in Deep Ellum. Throw out the stereotypes when the classically trained dynamic duo Black Violin performs at the Winspear Opera House, also on May 19, inventively blending pop, rock, jazz, hip hop, and classical music into one awesome sound.

Dial it down a little when Alma Russ, a North Carolina traveling singer-songwriter who plays a patchwork of folk, alternative country, and Appalachian, all sewn together to make something unique. May 21 at Opening Bell Coffee in The Cedars

On May 22, they’ve recorded 25 albums, received 17 Grammy nominations, performed sold-out tours, and enjoyed worldwide critical and commercial success. The Yellowjackets perform with the Dallas Symphony at the Meyerson Symphony Center. The same night next door at the Winspear Opera House, it’s a living legend: Smokey Robinson.

Another big act pulls into the AAC on May 22 when New Kids on the Block are joined by 1980s stalwarts Salt-N-Pepa, Rick Astley, and En Vogue

On May 24, the House of Blues hosts Restless Road, a Nashville country-pop band that recently appeared on The Batchelor and gained acclaim writing songs for Rascal Flatts and Granger Smith.

Then on May 27, multi-platform juggernaut Jessie James Decker brings her authentic style that’s captivated listeners since her 2009 debut to Annette Strauss Square
Previous
Broadway’s best is back on Dallas stages this spring Next
Where to celebrate Mother’s Day in Dallas