In and around the Dallas Arts District: March Sights and Sounds

Things are alive with a sizzling energy throughout the merry month of March, especially in the nation’s largest dedicated Arts District, which just so happens to be in Downtown Dallas. Classical, opera, ballet and contemporary dance, rock and much more collide on magnificent 68-acres of performance venues. And at the center of it all is Booker T. Washington High School for the Performing and Visual Arts, which turns 100 years old this year. Celebrate! Kick off your month on March 4, 6, 9 and 12 with The Dallas Opera production of Flight at the Winspear Opera House. It’s based on a true story that inspired the movie The Terminal, starring Tom Hanks and directed by Steven Spielberg. Buckle up for a wild comic ride with a series of disparate characters, including one who’s been living in an airport for 18 years. 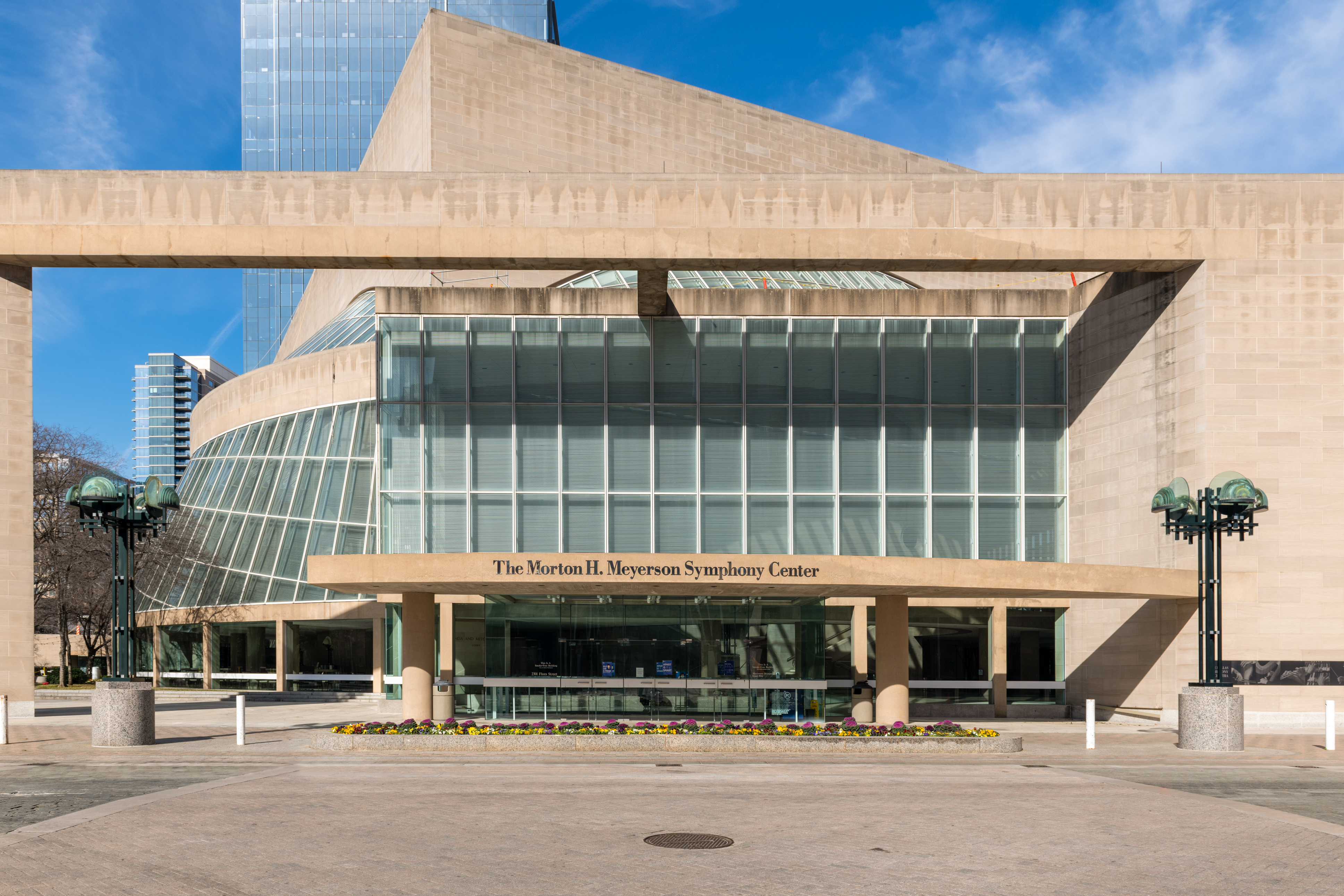 March 4-5, A.I.M. Kyle Abraham performs as part of TITAS/Dance Unbound 2022 season at Moody Performance Hall. Bold, refreshing and completely relevant, “An Untitled Love” is the company’s newest evening-length work, featuring music by Grammy-winner D’Angelo. Just around the corner at Southern Methodist University on March 5 comes comedian Tim Allen, appearing at McFarlin Memorial Auditorium on campus. The star of Home Improvement and Last Man Standing brings his special brand of humor straight to the college crowd. Author Viet Thanh Nguyen’s follow-up to his Pulitzer Prize-winning The Sympathizer, which has sold more than one million copies internationally, is another powerhouse novel.He’s set to appear at the Dallas Museum of Art on March 10 as part of the Arts & Letters Live series. 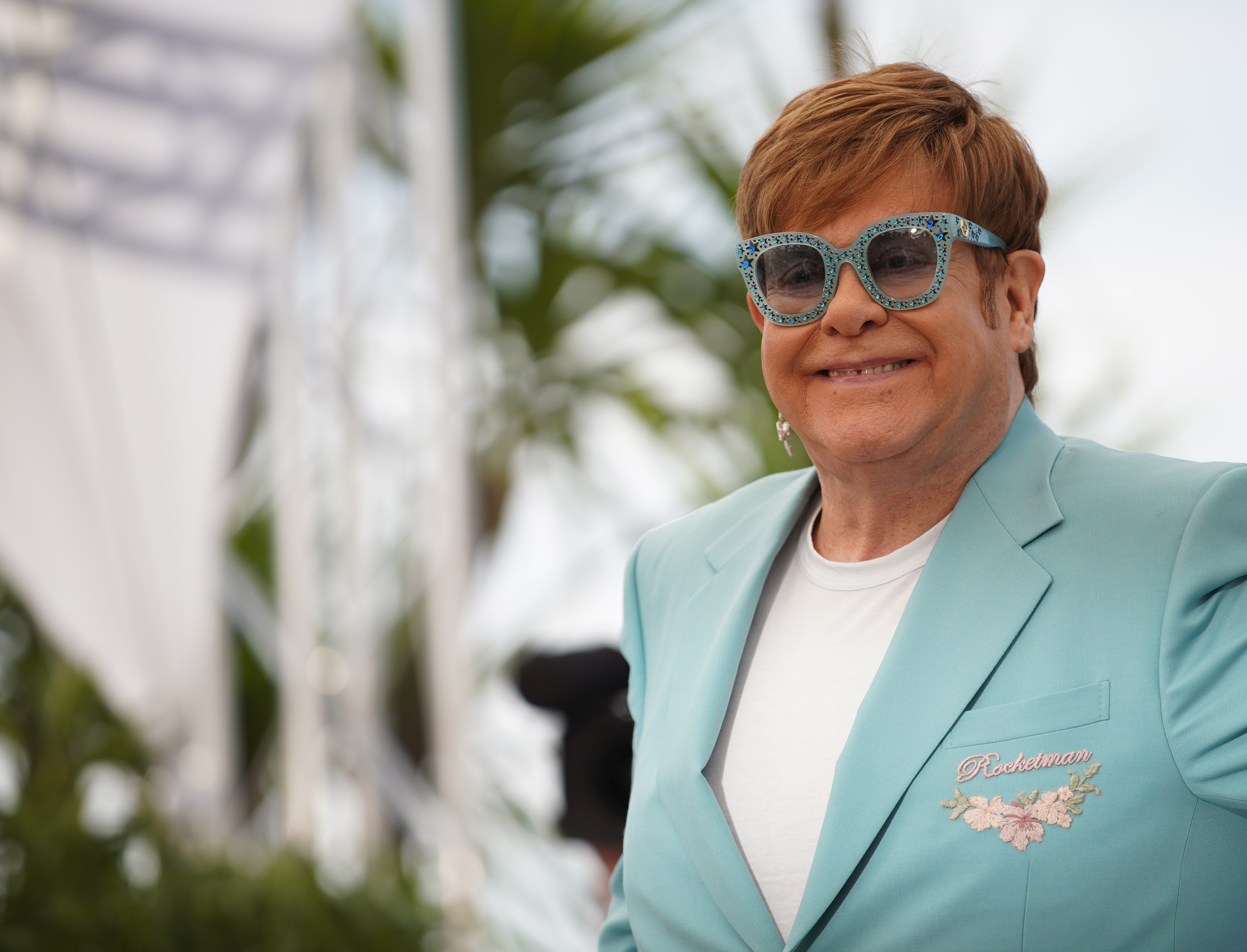 Anyika McMillan-Herod’s newest play explores the story of three enslaved women experimented on without anesthesia by “the father of modern gynecology” in Do No Harm, March 10-19 in the Wyly Theatre, presented by the Soul Rep Theatre Company as part of the season’s Elevator Project.Then, March 11-13 Renee Elise Goldsberry performs at the grand Meyerson Symphony Center. The gifted Tony winner for Best Featured Actress in a Musical rose to fame in Lin Manuel Miranda’s Broadway blockbuster Hamilton, originating the unforgettable role of Angelica Schuyler. Down the street at the American Airlines Center on March 10-11, Sir Elton John performs from his deep catalog of rock hits on the Goodbye Yellow Brick Road Tour, rumored to be his last.Then on March 13, contemporary pop sensation Dua Lipa performs at the American Airlines Center The 26-year-old English fashion-model-turned-pop-singer is becoming a big star behind songs such as Don’t Start Now, and New Rules, plus collaborations with Elton John and DaBaby.On March 15, the wonderfully talented Dallas Winds perform The Planets in High Definition at the Meyerson. Schoenberg’s Percussion Concerto starts the program followed by Holst’s trip through the solar system with high-res photos from the Hubble Space Telescope projected above. Special guests include The Women’s Chorus of Dallas. One same night across the district, the Dallas Chamber Symphony performs The Chamber Symphonies in Moody Performance Hall. The stark and hauntingly beautiful works by Dmitri Shostakovich, arranged by Rudolf Barshai, anchor the program, which is scheduled to be recorded for commercial release. The Russian Ballet Theatre performs Swan Lake on March 18 at the Majestic Theatre. Tchaikovsky’s timeless ballet is flushed with emotion with exquisite hand-painted sets, 150 colorful new hand-sewn costumes and some of the world’s top dancers.Can Figaro, opera’s ultimate fixer truly save the day? Yes — he certainly can — and does in the effervescent comedic sparkler that’s filled with famous tunes. The Dallas Opera presents The Barber of Seville, March 19, 23, 25 and 27 at the Winspear Opera House. Prolific journalist Walter Isaacson was President and CEO of the Aspen Institute as well as chair and CEO of CNN and the editor of Time.He appears March 21 at McFarlin Memorial Auditorium as part of the Tate SMU Lecture Series.

The award-winning Dallas Theater Center reexamines one of the most exhilarating musical theater classics ever written, focusing on a world at war and a family paralyzed by loss. The Sound of Music is scheduled for March 25-April 25 at the Wyly Theatre. Wrapping up the month is the Dallas-based American Baroque Opera Company presenting the rich story drawn from Ovid’s Metamorphoses and Handel’s only stage work to never leave the opera repertory in Acis & Galatea, March 26-27 at the Wyly Theatre.