Overlooking the 68-acre Arts District in Downtown Dallas, the majestic character of Museum Tower is a dazzling touchstone for work, play, and high-rise living in the area’s most luxurious vertical spaces, all in an exhilarating urban environment. 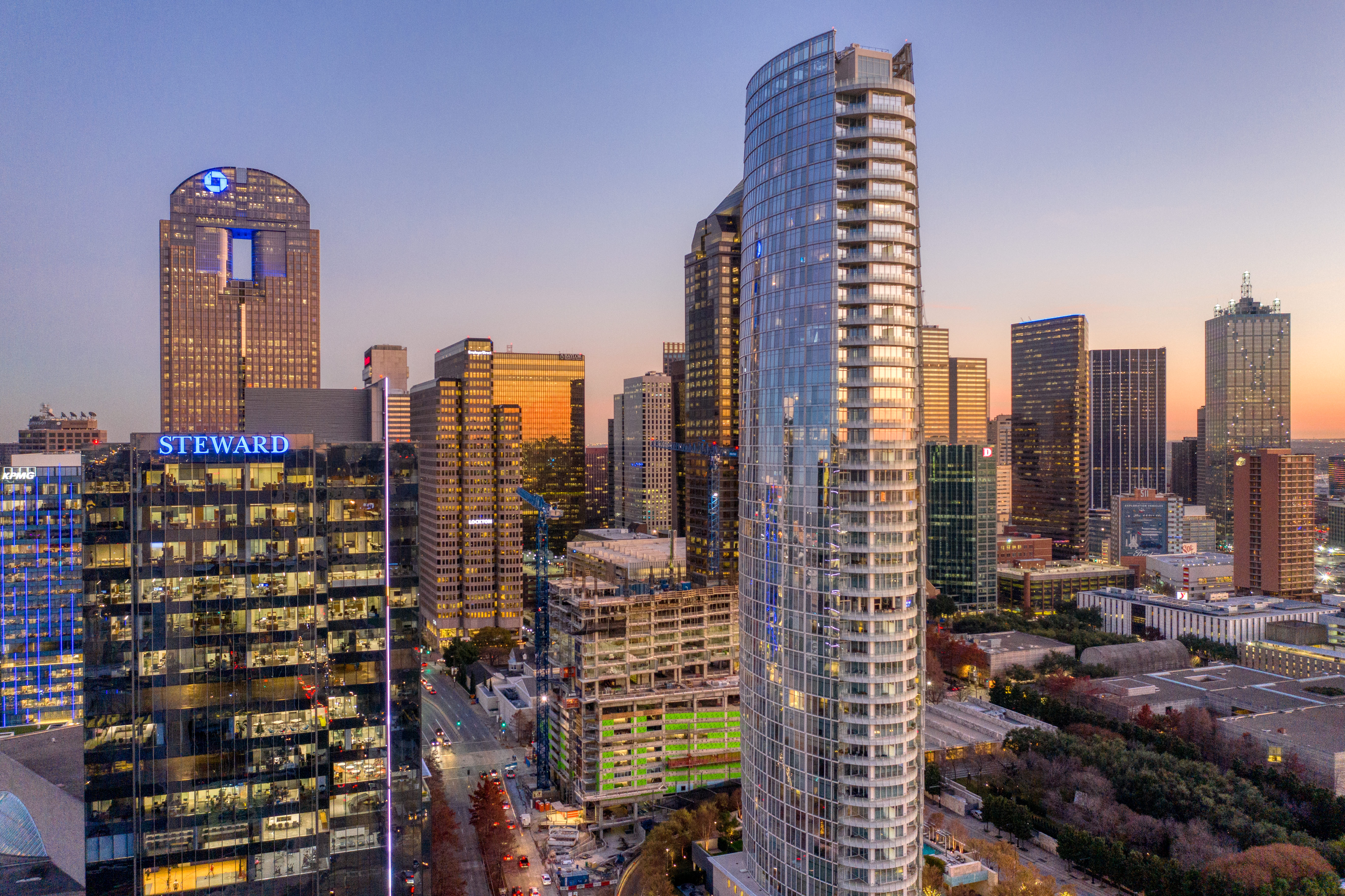 The grand contemporary structure opens its doors to the city’s most spectacular green space in Klyde Warren Park. Next door is the acclaimed Nasher Sculpture Garden, with the world’s most significant collection of art in outdoor settings designed to rival the world’s great museums.

Other facilities in the Arts District include the spectacular Morton H. Meyerson Symphony Center, home of the celebrated Dallas Symphony Orchestra; the Winspear Opera House, which presents a steady stream of everything from pop to classical music, as well as the best in Broadway performance. It also serves as home to a variety of local performing arts companies such as The Dallas Opera, Dallas Theater Center, Dallas Black Dance Theatre, and more.

Down the street the Perot Museum of Nature and Science offers compelling peeks into Mother Nature’s handiwork here in Texas, as well as around the planet.

Around the corner is the House of Blues, one among a large network of cutting edge concert halls around the nation presenting the best in modern entertainment. 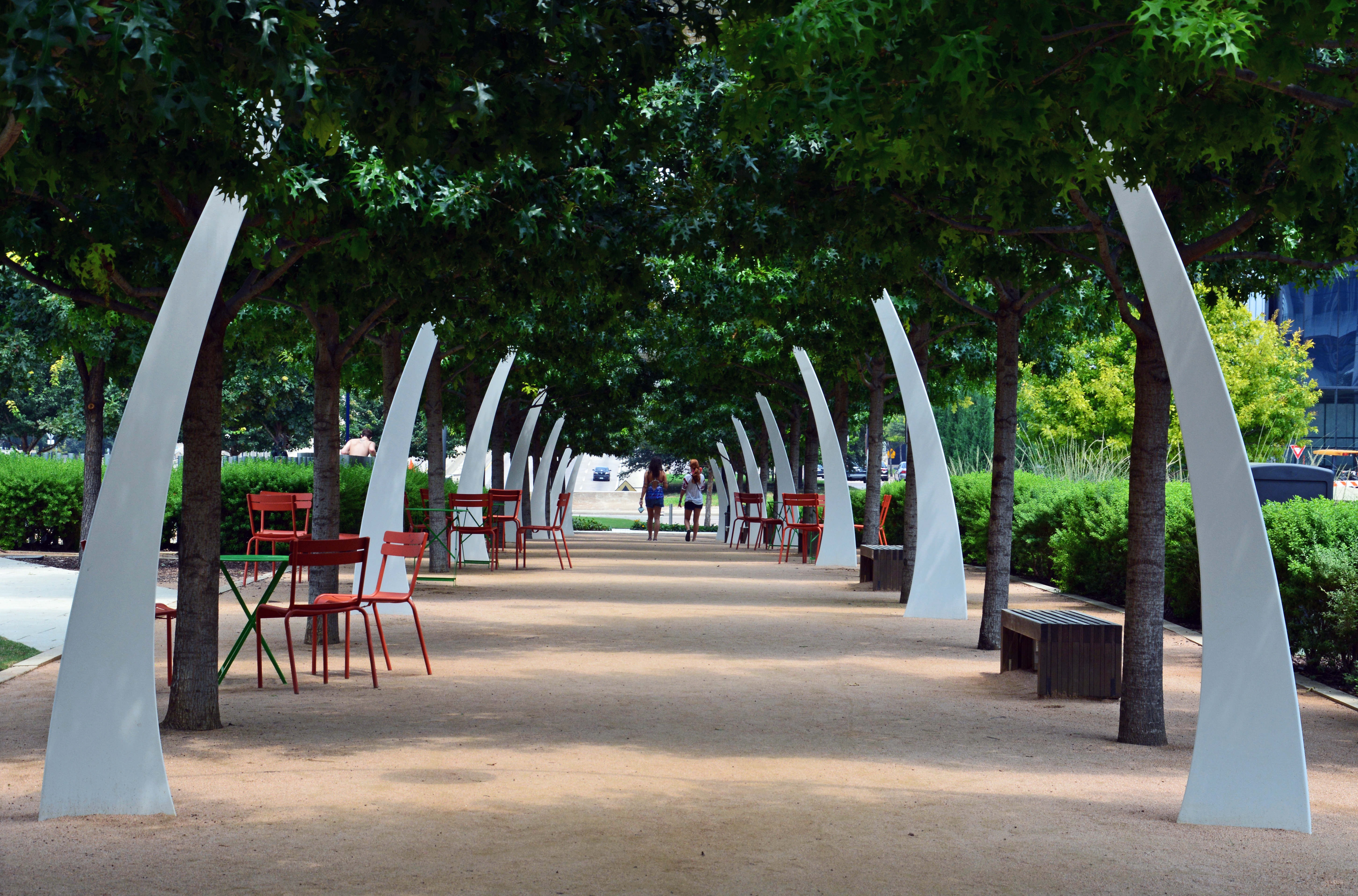 Cuisine is a serious calling card as many of the area’s top restaurants populate the area including Savor in Klyde Warren Park; Fearing’s at the Ritz Carlton; the various selections at One Arts Plaza; and choice cuts at Perry’s Steakhouse and Grill in nearby Uptown.